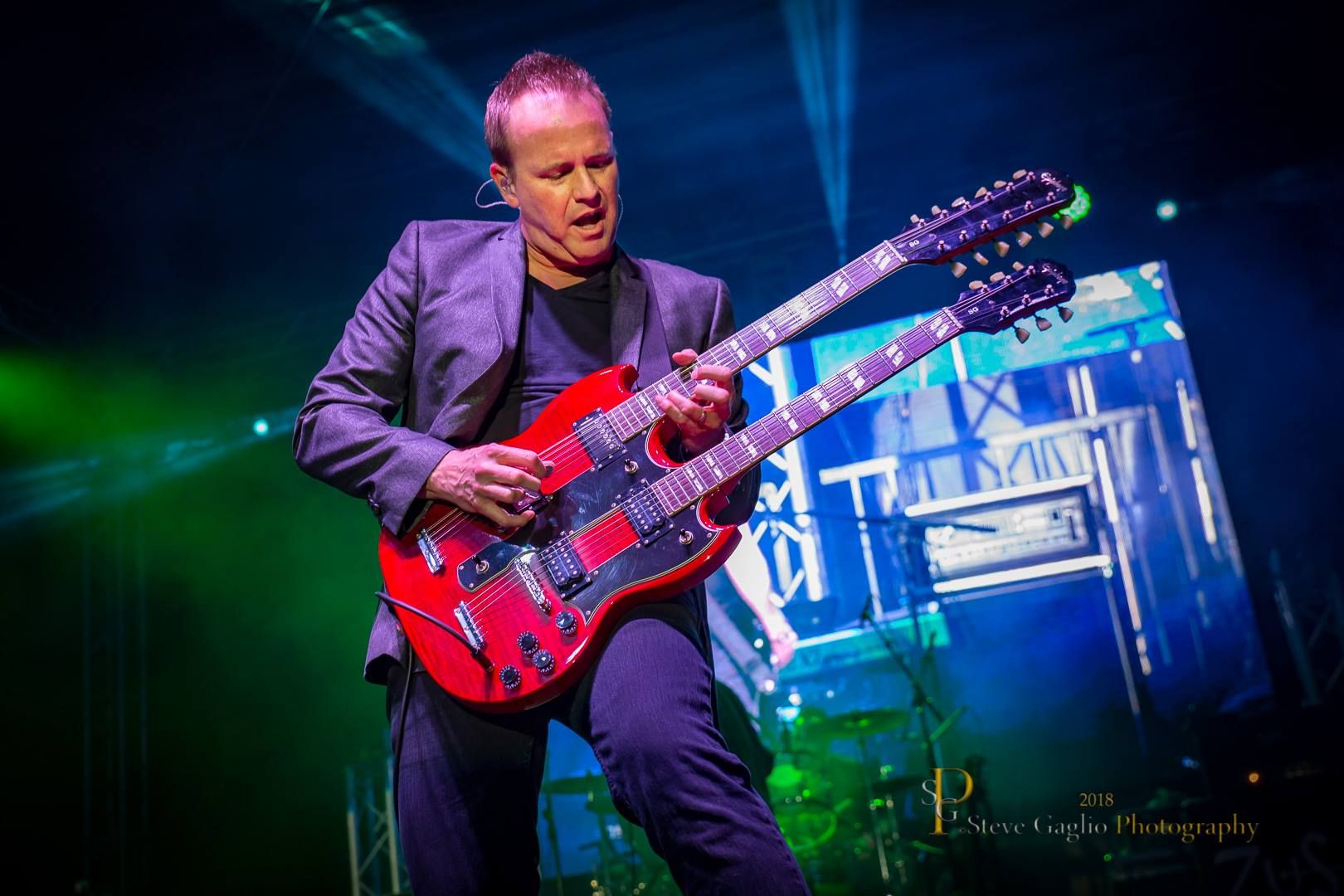 A midnight screening of “The Song Remains The Same” provided the inspiration for John Wedemeyer to pick up the guitar at age 11. Hailing from Los Gatos, California John quickly became a fan of (and proficient in) a wide variety of musical styles, with Led Zeppelin as the starting point.

Now as a member of Zeppelin USA, John Wedemeyer’s career has come full-circle. He is thrilled at the chance to perform this music we all love...the music that inspired John to become a guitarist...with his good friends.